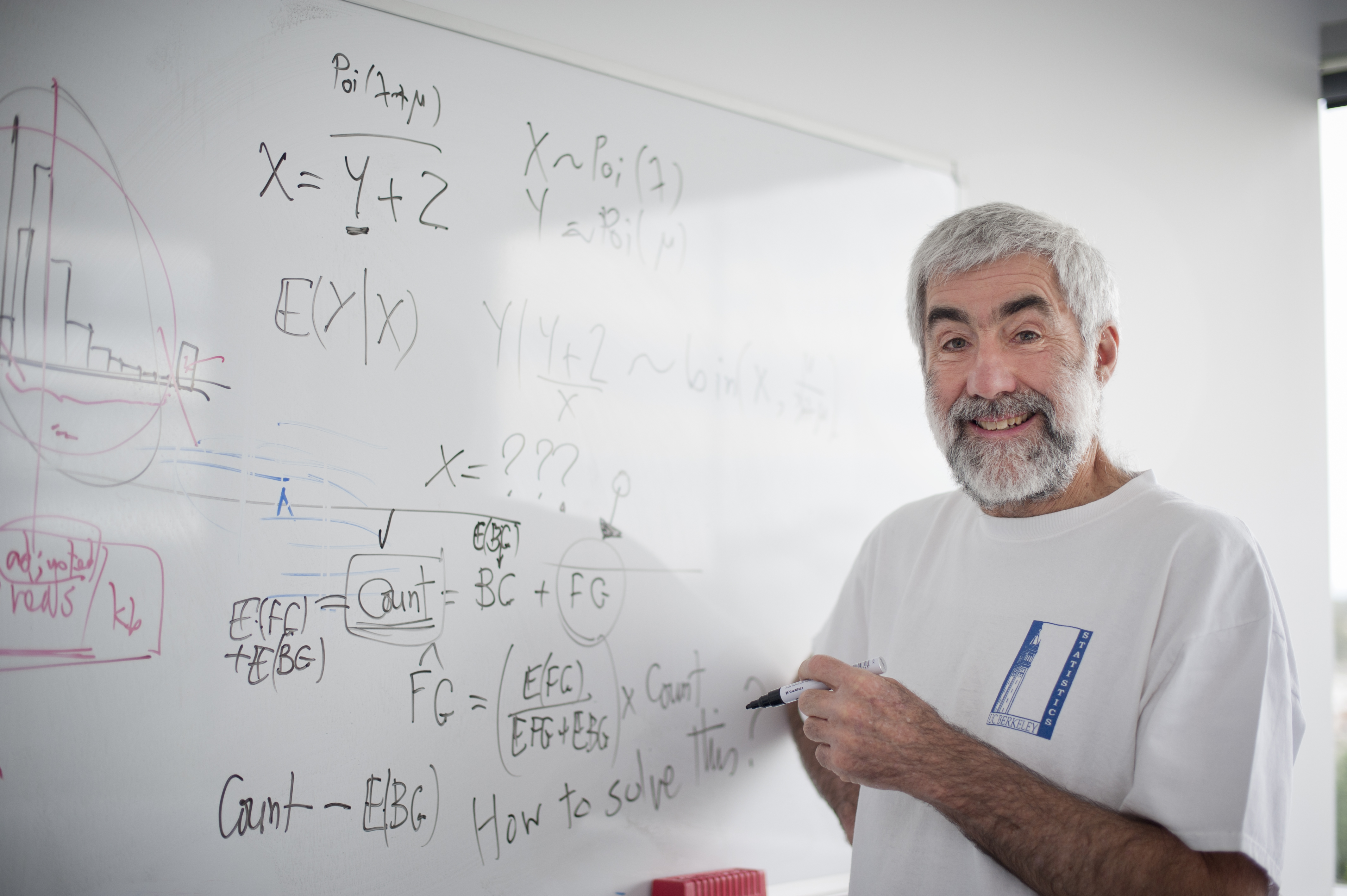 A long-time member of the committee, Professor Speed is internationally respected for his statistics research and three decades of contributions to bioinformatics. Notably, he was awarded the Prime Minister’s Prize for Science in 2013.

As well as his membership of the Scientific Advisory Committee, Professor Speed has a long history of involvement with the institute, including significant contributions to AMSI training school, BioInfoSummer and the outreach activities including as the 2014 AMSI-SSAI Touring Lecturer.

“I am very honoured by this opportunity to head to the Scientific Advisory Committee as AMSI continues its critical efforts to strengthen Australia’s mathematical and statistical research capability,” said Professor Speed, A Bioinformatics Division Lab Head at Walter and Eliza Hall Institute of Medical Research.

“Terry’s appointment is a tremendous gain for AMSI and its Research and Higher Education programs. A giant in his field, his contributions to national and international research and the mentoring and training of new talent have placed Australia at the cutting-edge of global Bioinformatics,” said Dr Sandland.

AMSI thanks the Board members who acted as a nominations committee for this role.