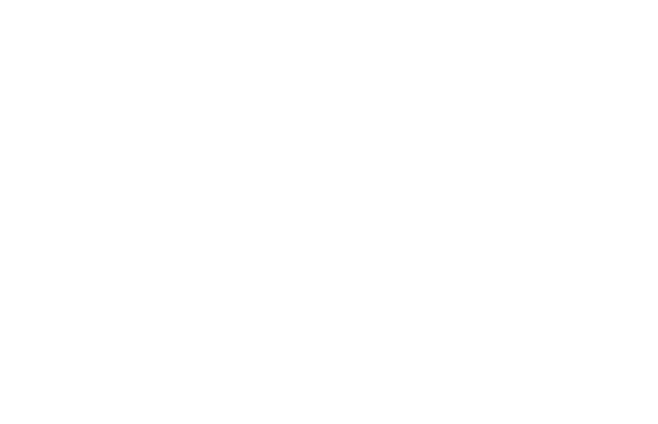 This updated summary of participation rates includes all Year 12 mathematics students enrolled through the secondary boards of studies in the six states (NSW, VIC, QLD, WA, SA and TAS) and in the two territories (ACT and NT) together with Australian IB (International Baccalaureate) students.

The number of Australian Year 12 students studying Advanced mathematics rose from 20,608 in 2011 to 20,786 in 2012. The number of Intermediate students (those enrolled in an Intermediate mathematics subject but NOT enrolled in an Advanced mathematics subject) also rose, from 42,548 in 2011 to 42,689 in 2012. Nonetheless, when measured against the ever-increasing Australian Year 12 population, there is a persistent and ongoing decline in the percentages of Year 12 students taking Advanced and Intermediate mathematics. (The 2012 Year 12 population was just under 220,000, compared with approximately 200,000 in 2007.)