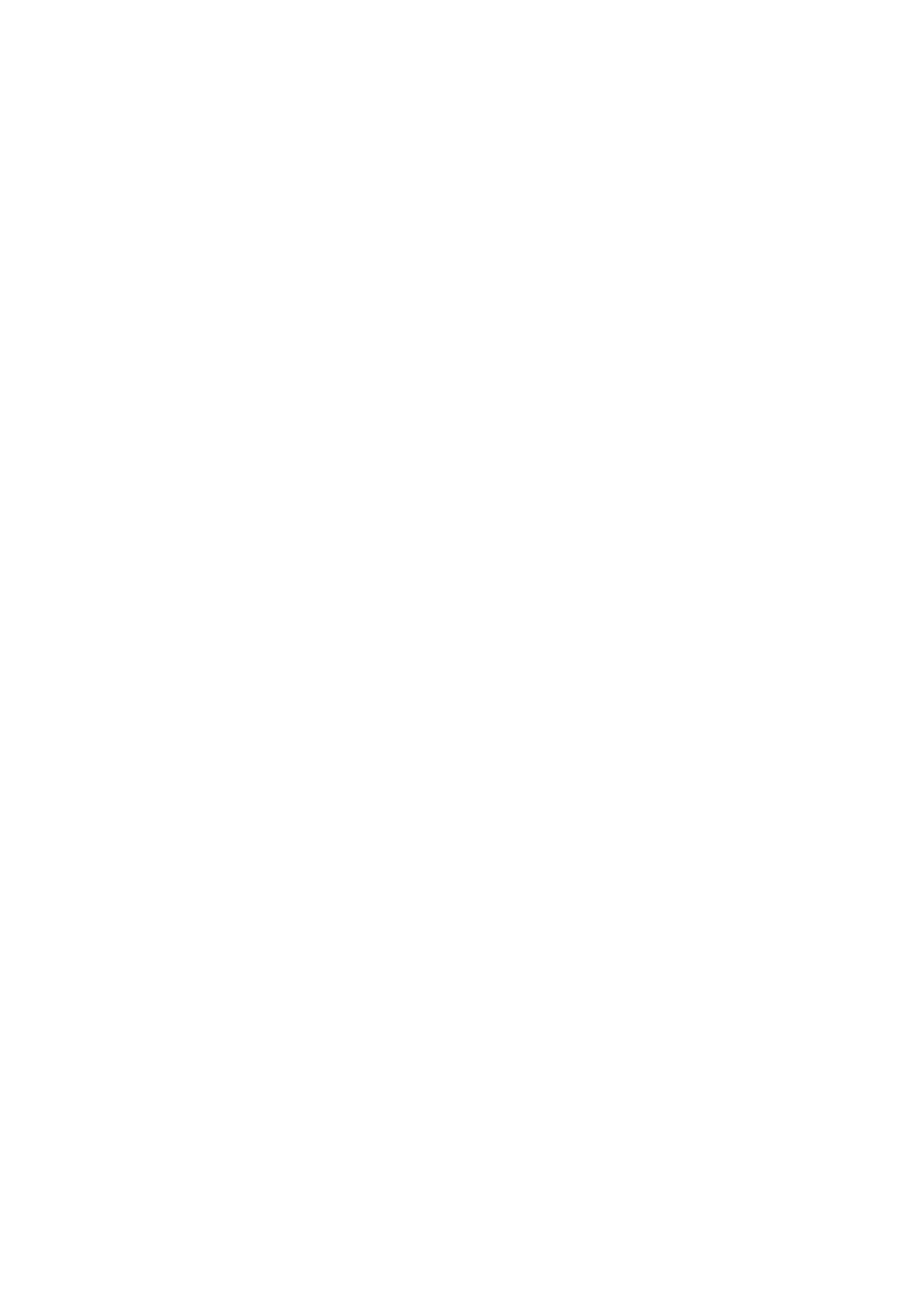 AMSI BioInfoSummer is Australia’s leading bioinformatics and mathematical and computational biology training event. The 2018 edition was held at UWA from 3-7 December, jointly hosted by UWA, Murdoch University and Edith Cowan University. It was the first time the event has been held in WA. Over 130 students, researchers, academics and professionals attended the five-day program, including representatives from all the WA universities, main medical research institutes and several state government departments as well as interstate participants.
The event was officially opened