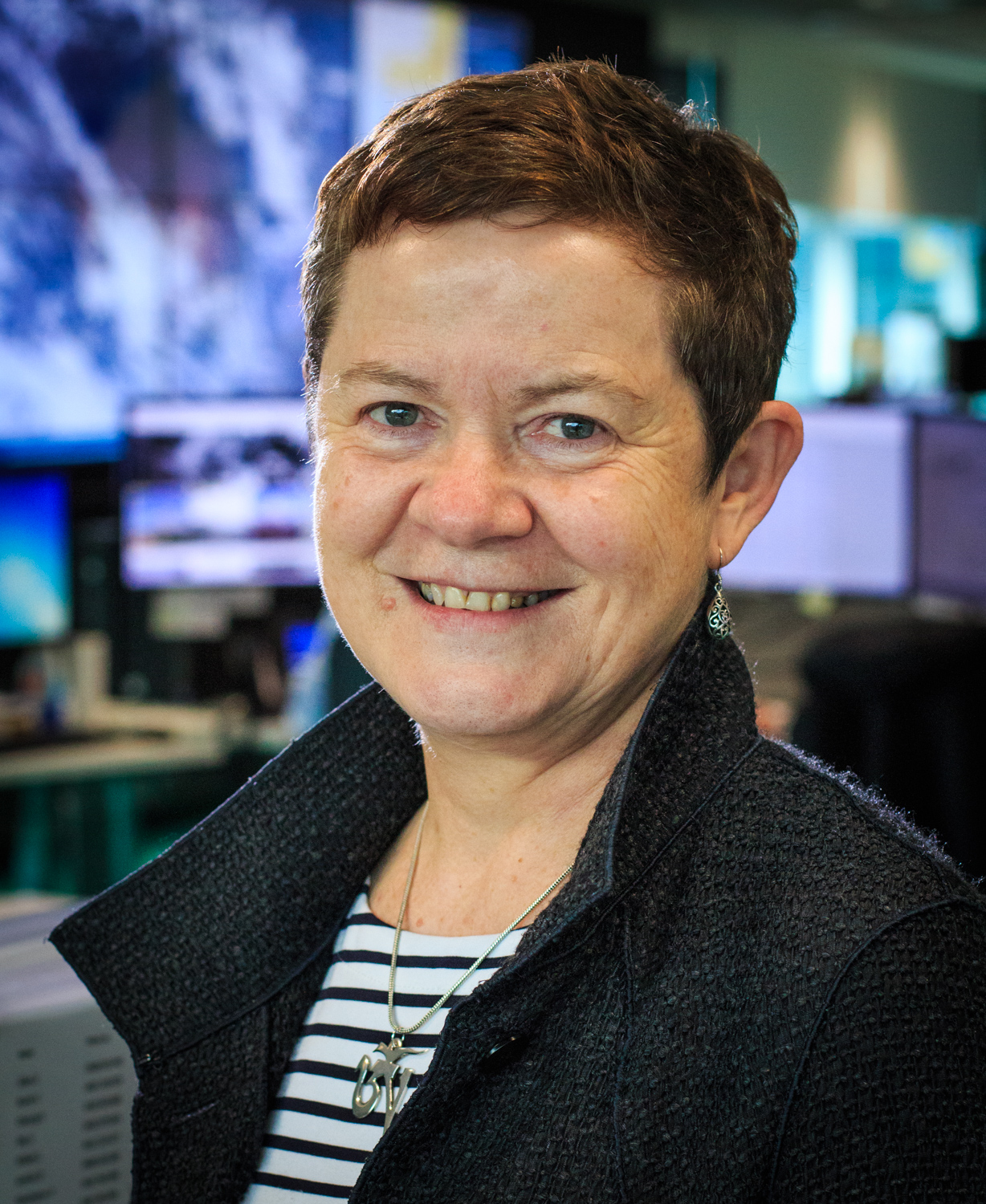 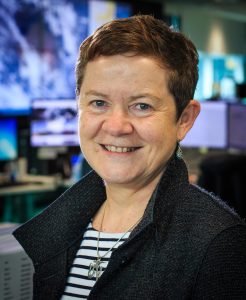 The Australian Mathematical Sciences Institute (AMSI) congratulates Board Member, Dr Sue Barrell, on her inclusion in the 2022 Australia Day Honours as an Officer of the Order of Australia (AO). Sue was recognised for distinguished service to earth science through meteorology and research organisations.

Formerly Chief Scientist, and Group Executive, Science and Innovation, at the Bureau of Meteorology, Sue maintains an honorary affiliation with the Bureau. She remains committed to science leadership, mentoring and advocacy, and continues to be actively involved in international efforts, primarily through the World Meteorological Organization (WMO) and its Executive Council and through the WMO Commission on Basic Systems.

Sue shares AMSI’s passion for encouraging female participation in Science, Technology, Engineering, Mathematics (STEM) at all levels, and was appointed to the AMSI Board in 2019.

“Sue is an outstanding advocate for gender diversity in STEM. We are delighted to see a member of the science community acknowledged in this way,” said Professor Marchant.

AMSI congratulates all Australians honoured in this year’s Australia Day Honours List and thanks them for their contributions and services to the community.