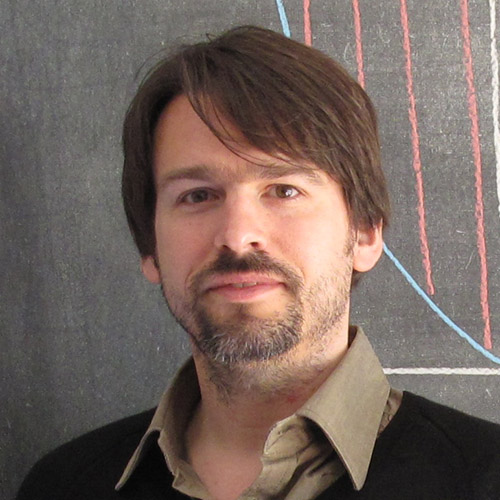 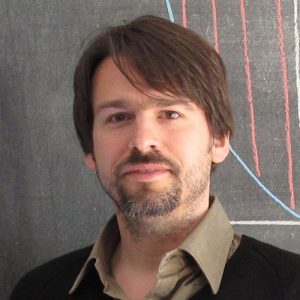 The Humboldt Foundation, based in Germany, promotes international academic cooperation between scientists and scholars from Germany and abroad through the Humboldt network. Each year, up to 20 Friedrich Wilhelm Bessel Research Awards are awarded to internationally renowned academics from abroad in recognition of their outstanding accomplishments in research.

AMSI congratulates Professor Tillmann on this recognition of research excellence.