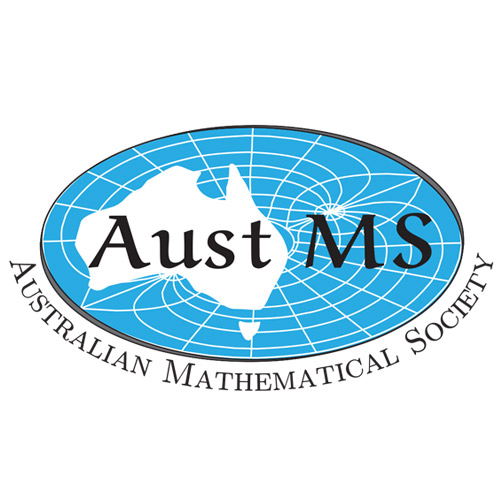 The Australian Mathematical Society (AustMS) has honoured three of Australia’s leading mathematicians at a ceremony in Sydney today.

Professor Guoyin Li of UNSW was awarded the 2022 AustMS Medal, recognising his outstanding contributions to optimization, variational analysis and multilinear algebra. The AustMS Medal is awarded for distinguished research in the mathematical sciences to a member of the Society, within 15 years of the award of their PhD. Professor Li’s body of work positions him as one of the most dynamic and influential young researchers in the Australian mathematical community.

The 2022 George Szekeres Medal – AustMS’s most prestigious medal recognising research achievement and outstanding support of the mathematical sciences – was awarded to Professor Igor Shparlinski of UNSW. Professor Shparlinski has made notable contributions in many areas of mathematics with specialisms in number theory and its applications, and his influence on mathematics is reflected in his incredible citation rate.

“We are delighted to see leading Australian mathematicians at AMSI Member universities recognised for their outstanding contribution to the discipline. AMSI congratulates all winners,” said Professor Marchant.